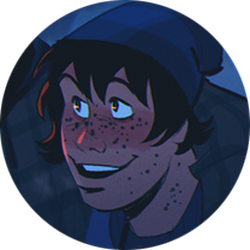 Jonas Wagner
Jonas is just trying to survive his last year of high school. He’s shy, chubby, and covered in freckles, making him an easy target for bullies. He enjoys skateboarding with his sister and trying (and failing…) to avoid Mitch. 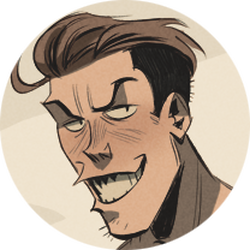 Mitch Mueller
Mitch is an infamous asshole who recently transferred back to Sellwood High after moving away for 2 years. His borderline obsessive antagonizing of Jonas is the result of a secret crush he has yet to figure out how to handle. 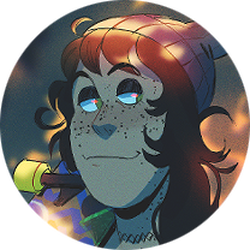 Sidney Wagner
Sidney is Joey’s considerably more relaxed and outgoing twin sister. Despite only being a tiny bit taller than her brother, she thinks of herself as the “older sister” and is always looking out for him.
more character info on the wiki!